I modelled occasionally on the dinner table over the Christmas holidays. The Citroën is now almost fully assembled and painting is under way.

The Blitz Models' gas generator is a nice little kit in itself. One has to be careful during assembly, though. A lot of dry fitting is advised to get the correct position of a all gas generator parts. If not the gas generator equipment will not fit the car properly. I had to insert a piece of plastic in the gas pipe leading to the engine to achieve a good fit. Beside the need for patience and test fitting the gas generator is very good. The parts are finely cast and very easy to separate from their mould gates. The instructions could be a little clearer, though.


The gas generator kit is accompanied by replacement wheels for the car. They are not fitted with hubcaps and makes a nice difference to the kit's wheels. I chose to fit the Blitz Models' wheels to make my second Citroën even more different. The kit's axles were shortened a few millimetres to fit the resin wheels. The Tamiya kit of the Citroën is easy to assemble. See a full review of the kit here.

I had bought a set of etched brass from Aber (set PE 35231) to refine the model, but I will use very little from the set. Not much on the fret will make the model look any better in my eyes. Should have been wise enough to have saved my money there.

Posted by Claus Nielsen at Wednesday, January 28, 2015 No comments: 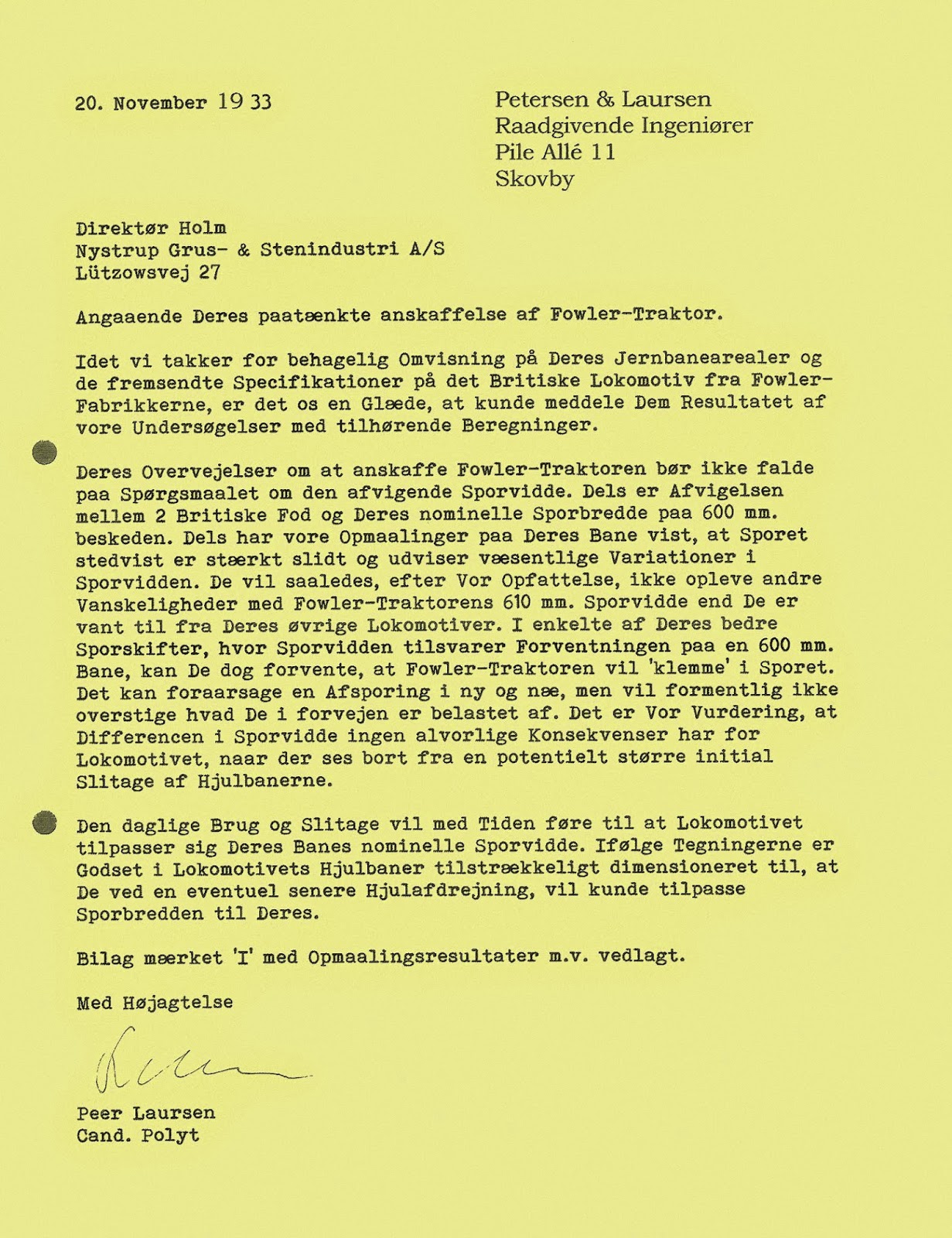 Posted by Claus Nielsen at Monday, January 26, 2015 No comments:


Finally I have an operating work table again. Since moving into the new house I've been doing what little modelling I have had time for on the dining table. Suitably well covered with papers and cutting mat preventing any unintended damage.

My new work table is a bit bigger than my previous work table. The old one was small and placed halfway into an open shelf system while the new one is placed in front of a window to allow for lots of natural light. The work table is very simple: a purpose cut piece of plywood fitted to some recycled legs. The work surface is painted white and the rear part of the table is fitted with sides to diminish the number of objects finding their way to the floor. The floor is natural wood so no ‘carpet monster’ here (although parts occasionally do go missing even without a carpet!). The floor immediately under the work table is covered with a protective plastic mat to avoid damage to the floor - both from falling knives, paint spatter and wear from my chair.

Despite having a relatively generous amount of light coming in through the window, I have fitted my work station with a number of different lamps. Living in Denmark with rather depressingly dark months in good supply there is no way I can model by natural light here! Generally I have started laying out the work table pretty much like the old one. No need to redo things that have proven their worth. On my left is mini drill, vice and airbrush while on my right steel ruler and calliper are ready for action. Also within easy reach is a collection of the most used profiles in both metal, plastic and wood as well as brushes and glue.

The work bench is still being fitted out as I write, but the first model has already been worked on. No doubt the work table will gradually evolve into a more mature piece of furniture as time passes (read: become messier and messier).

Posted by Claus Nielsen at Wednesday, January 21, 2015 No comments:

I'm still without a real worktable for modelling due to my recent move. I still manage a little work on my gasgenerator Citroën now and then. Before I get a post done on that topic here is a few lines on a 10 year old model.

On several occasions I have used parts from Plus Model's comprehensive range of small diorama accessories in 1:35. The Czech company also does a few vehicles, including a pair of tractors. Plus Models supplied my first resin tractor kit - a Lanz Bulldog. Until then all my tractors had been white metal kits.

The Plus Model kit is a very fine kit of the legendary Lanz Bulldog HR 7 with 30 hp. engine. It is a kit that really has more in common with a normal plastic injected kit than with most peoples' idea of a resin kit. This model isn't hard to build. Other modellers besides me must have thought highly of the kit, as it was awarded the title 'Modell des Jahres' by the German modelling magazine Modell Fan in 1999. I finished my kit in 2004, but have recently fitted it with a license plate to make its appearance unmistakeably Danish.

﻿
The kit is still available as is a very interesting tracked version. At least one tracked Lanz worked on the Danish island of Lolland in the fifties. As the island is well known for its clay rich and heavy soil a tracked tractor would probably be useful there in wet conditions. According to my late grandfather a Lanz Bulldog was capable of running on any relatively flammable fluid thinner than porridge! More info on Lanz tractors on this German website.

Posted by Claus Nielsen at Monday, January 12, 2015 No comments: