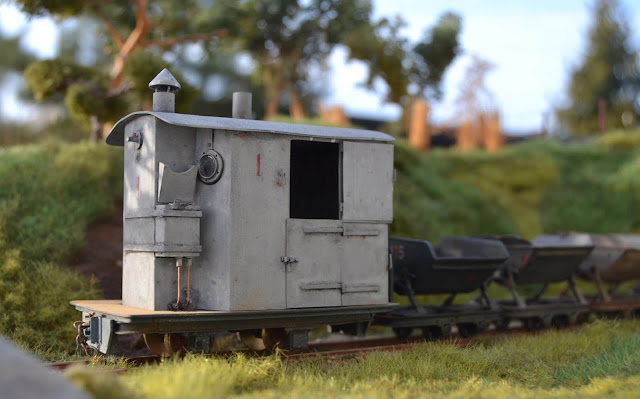 Posted by Claus Nielsen at Saturday, December 30, 2017 No comments: 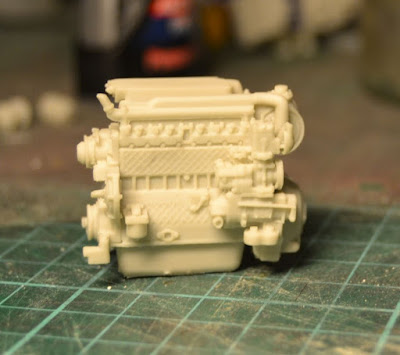